Avalon Service Center, located in Rickardsville, Iowa, has been in business since 1938. Originally called the Avalon Garage, it was founded by George B. Leibfried as a small three-stall repair shop with gas pumps. Over the years, the business has expanded & been updated to keep with the changing times. In 1955, George B. Leibfried’s son, Victor, joined the business. In time, all three of Victor’s sons became partners; Kenny in 1967, George V. in 1972, and Mark in 1975. It wasn’t until 1983 that the Avalon Garage started its trailer sales & service division, which is now the company’s primary focus. In 1990, the name was changed from Avalon Garage to Avalon Service Center.

After working at the Avalon for more than 10 years, Dave Freiburger joined Kenny, George V., & Mark as a partner in 1993. When Kenny & George V. stepped away from the business, it provided an opportunity for longtime salesmen, Dale Heitz to join Mark and Dave as a partner in 2013.

Fast forward to 2022, where the fourth generation of Leibfried’s have become involved. Matt & Sara Leibfried, along with Bo & Tara Duggan, are now the current owners of Avalon Service Center. Matt is the son George V. Leibfried. The Avalon Service Center is one of Iowa’s oldest & most trusted sources for trailer sales, service, parts, & rentals. The new owners plan to increase their trailer inventory & Dale Heitz will continue to offer you the exceptional sales experience you deserve. Our current team of well-respected mechanics have more than five decades of combined trailer service & repair experience to meet all your trailer repair needs, incluiding welding and collision repair. Avalon Service Center takes pride in being a full-service trailer dealership that believes in continued service even after the sale. 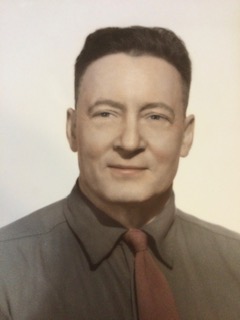 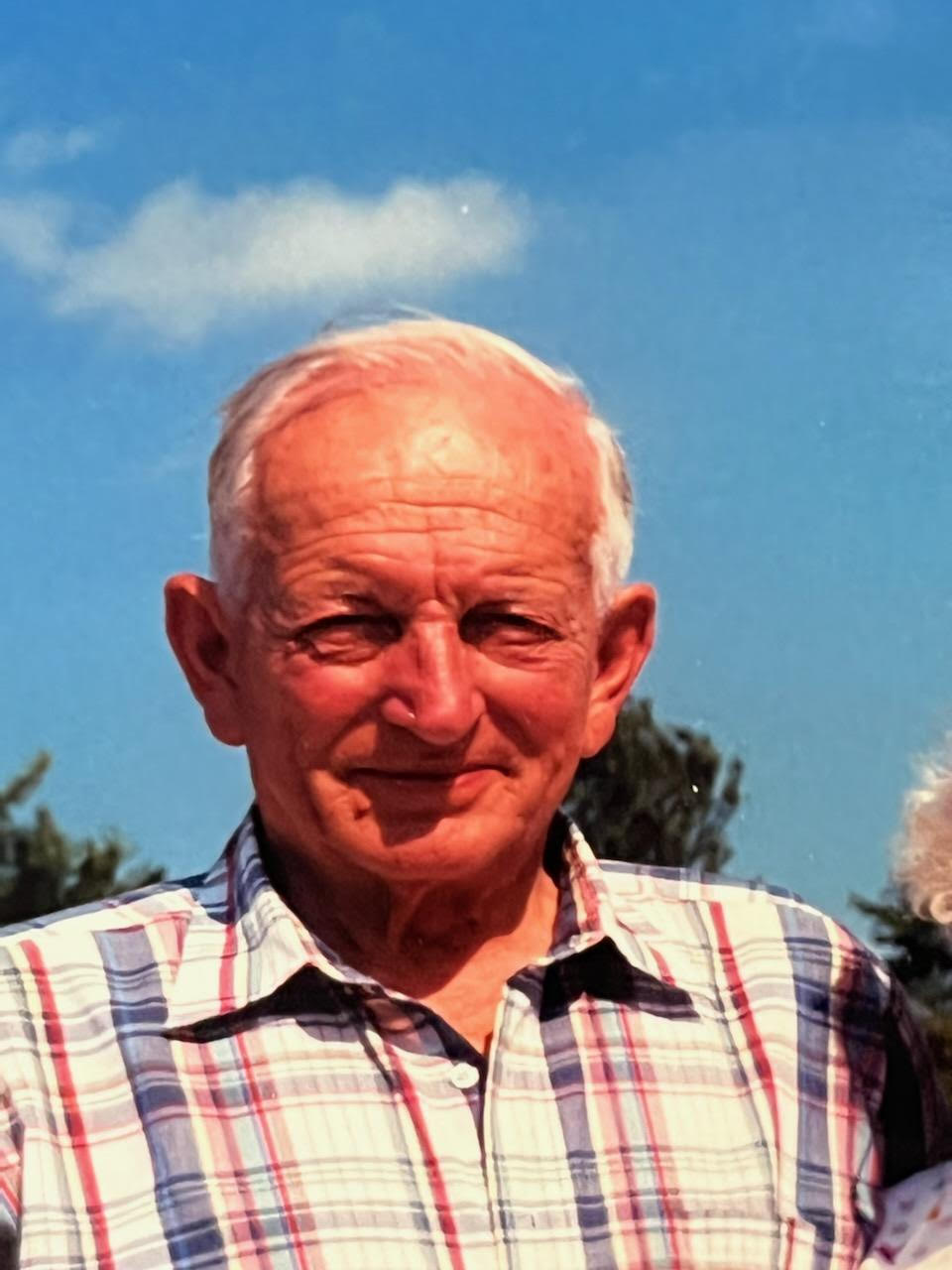 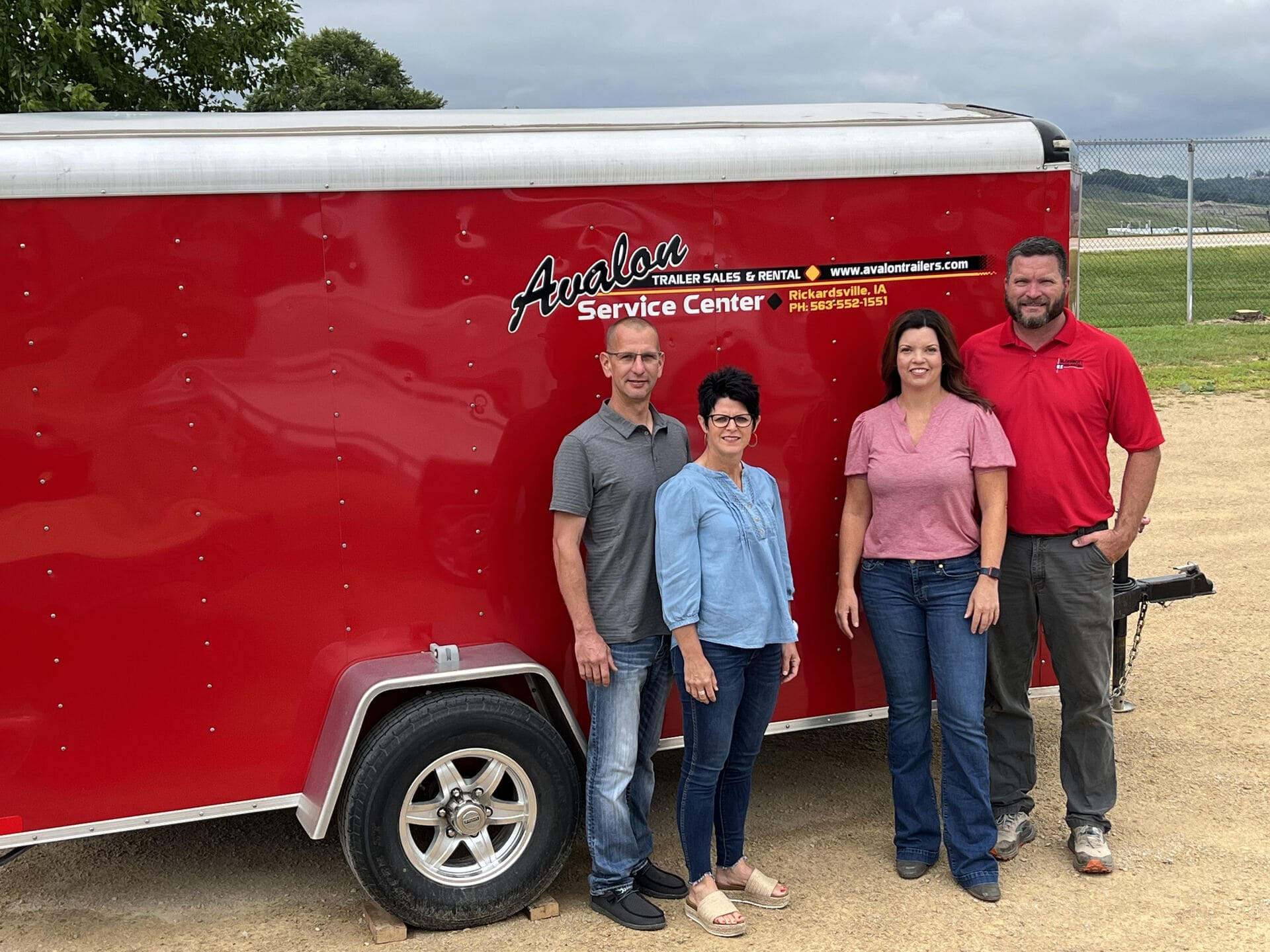